My fifth and final city for my European tour with HouseTrip.com was Paris. My beloved Paris!

HouseTrip provided our apartment in Paris and they are paying me a fee for the #Housetripping project. However, all views and opinions in this post are my own.

And this time, instead of being alone as I was two years ago, I was in my beloved city with my love.

I can’t wait to share the story angles we worked out, on my blog and theirs, because it involved exploring iconic Paris and while usually I shy away from cliches in any city — not so alongside Danté who had never been and was experiencing them all for the first time. It was a true joy to see his face light up in wonder in the same way mine did two years ago during my first trip to France.

It was refreshing and reinvigorating for someone who travels for a living and didn’t even realize how many small things had simply become almost commonplace…even in a city I loved. It was like watching a movie set in Paris and seeing a character’s first glimpse of La Tour Eiffel, as in ‘Midnight in Paris’ perhaps, but…BETTER!!

Our gorgeous apartment was right across from a patisserie and boulangerie where I shopped every day for still-warm-from-the-oven croissants; and the lovely Paris light, that I’ve never seen duplicated anywhere else, made the white walls seem warmer and the space like a nurturing cocoon. It had the perfect kitchen for two and a dining table that begged to be used, so we obliged.

Two years ago, I didn’t think Paris could get better, but now I see how living in an apartment in a local arrondissement away from the centre and exploring the city with someone you love… may just be the *only* way to do Paris properly! 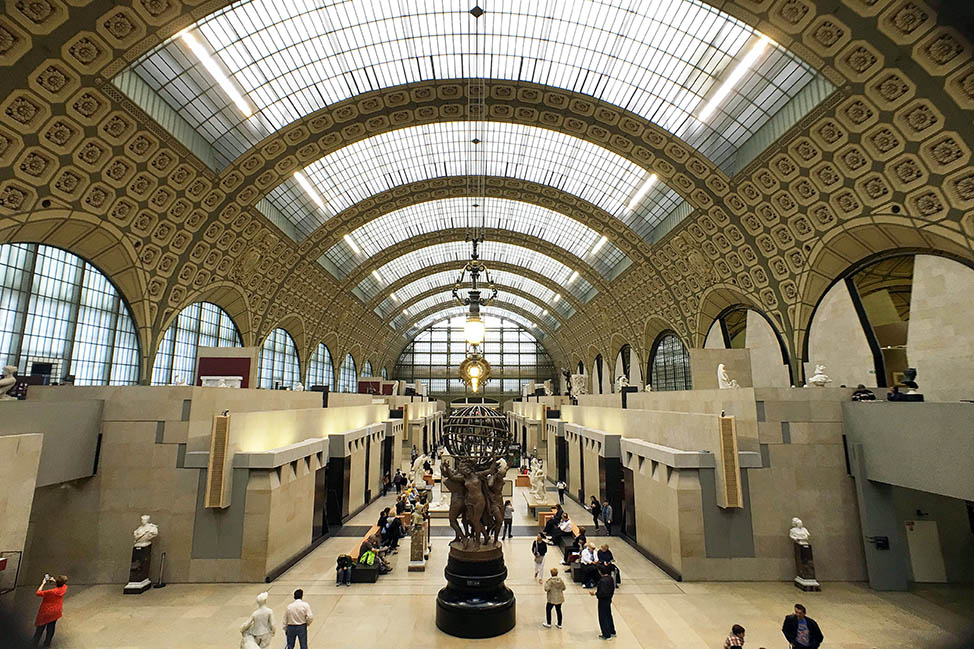 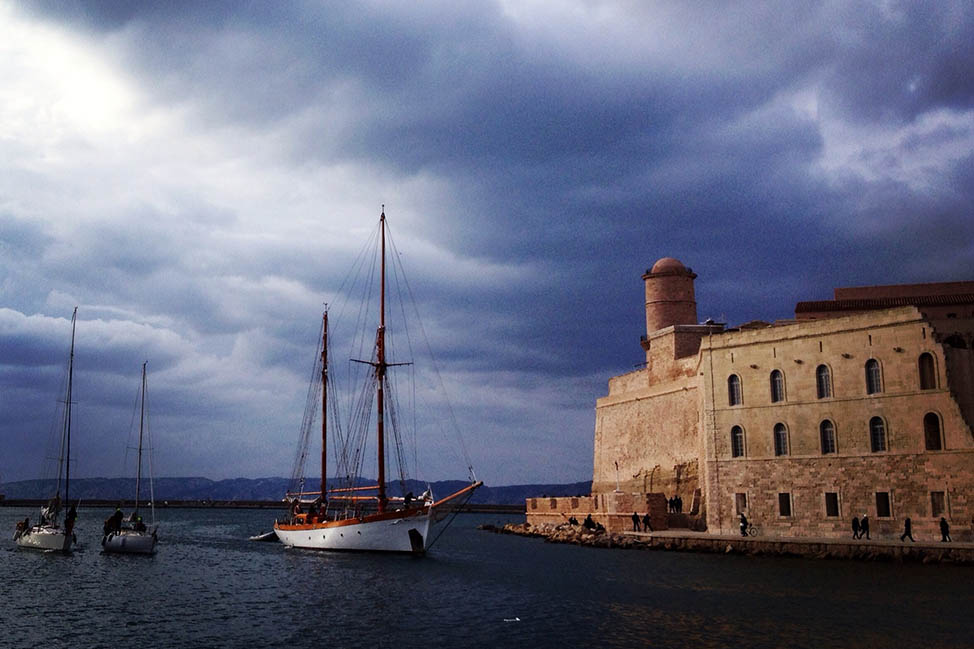 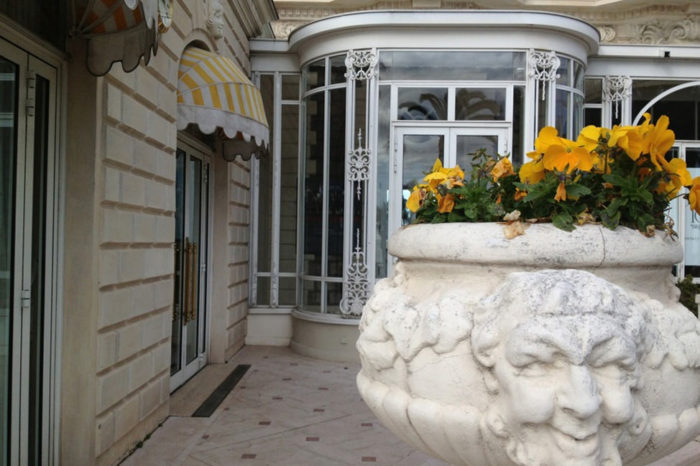 Interview with a HouseTrip Host in Cannes 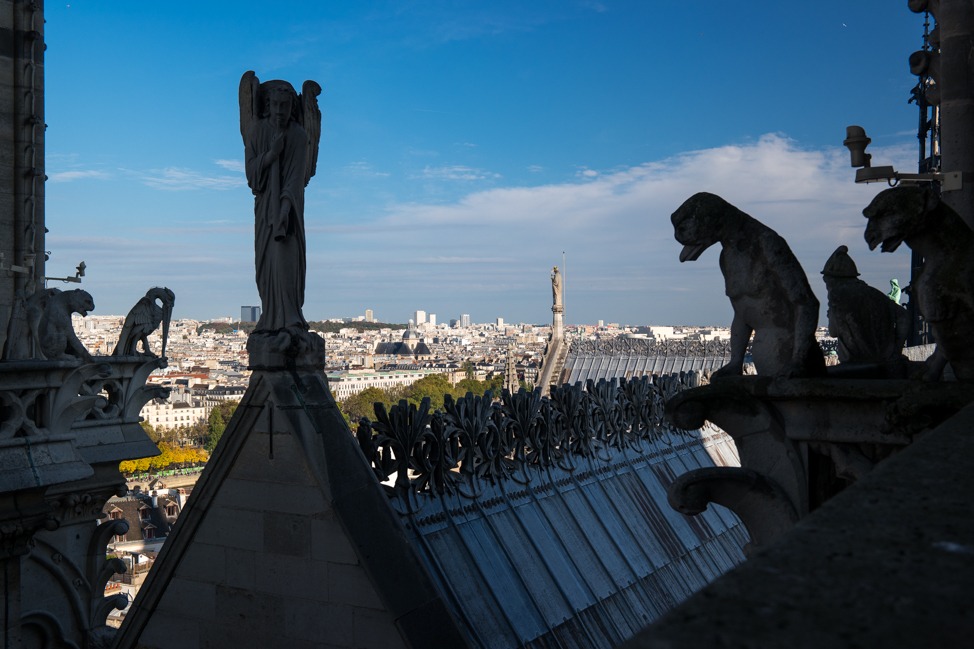