When I was in my early twenties I had this brush with cancer. And by that, I mean I didn’t have cancer. Yet, I was told I did. By more than one doctor. Good doctors who apparently really knew their medicine. (Can you hear me snort in laughter even now?) The growth in my body that I found entirely by accident and eventually had taken out, scared the living daylights out of me even before I heard the ‘C’ word. It was enormous and grew at a rate that made me think of that chick in the Twilight book who delivers a kid in a manner of weeks. I was mis-diagnosed. But that time between discovering the lump and when it was finally fully biopsied, after being removed completely from my body – – that was a sobering and terrifying month. I remember thinking then, that there was so much I’d never gotten to do. I’d never seen Paris. I’d never been married.

So, I got married. To the wrong person. Then found myself in a marriage which was a sham. My home felt like a jail. My life, a death sentence. It wasn’t what I wanted. Yet I couldn’t admit it to anyone. Not even my best friend. Perhaps that’s what made it *so* bad. Not that the marriage was the worst anyone has ever had. But that I gave myself no out. Also, I thought I had all the time in the world to figure it out. Make it better. Be better. I couldn’t be that person who failed at something so completely. So I stayed. My twenties melted away at an alarming pace. And things unraveled in their own way. I realized I’d never seen Paris. I’d never lived in NYC. I’d never seen any of the places described in my dog-eared pages of National Geographic. When it ended, I truly felt I’d been given another chance.

I went to Paris. I moved to NYC. And along the way I traveled to so many other places I’d always wanted to see but never had the real courage to GO out and SEE. I lived my childhood dream of writing about it and photographing it to share with others.

Every time I board a plane, for some reason, I think of the statistics about plane crashes. I think of dying in a horrible plane crash. It’s possibly weird and not all that likely but I’m thankful for that too.

Because, I fly anyway.

Because, I lived the first 30 years of my life on some kind of auto pilot thinking one day I’d pursue the things that really mattered to me, and not just to the masses. As if I had all the time in the world. Until it occurred to me that I really don’t. None of us do.

These last few years have not been perfect. Friends from college have partners, children and retirement programs. I’m alone, with stamps in my passport but no savings account. I’ve had multiple possessions stolen and odd experiences have darkened bright days. Today, on Thanksgiving, I’m far from my family and unable to enjoy my brother’s bacon-wrapped turkey. (Bacon. Wrapped. Turkey!)

Yet I’ve accumulated a richness of experience through traveling around the world that I never had in any of my best moments before I made travel the focus of my life. I’ve decided, rightly so I think, that it’s not about what I have. It’s about how I use my time. I hope to use it now, not just to see the world but to help other people in large and small ways.

Knowing I will die, not knowing how much time I have left, helps me live. Now. The life I always wanted but never had the courage to pursue.

If I wasn’t conscious of the fact that I’ll die someday – I’m not the kind of person who would take advantage of every moment I have until then. I know that because I’ve gotten to know myself through travel. Through doing the wrong things and experiencing loss. You may not be the same. That’s fine.

If you are, and you can relate at all to what I am saying, I hope you won’t waste another day. It’s never too late, as Tim McGraw sings, to “live like you were dyin‘.” …

So forgive me the cheesy country music reference and wherever you are in the world, if you celebrate it – I do hope you will have, a Happy Thanksgiving!

Need extra inspiration? One of the biggest wake up calls that I have ever had from an avenue other than life experience was Steve Jobs 2005 Stanford commencement address. It’s long but worth watching every moment. He talks about his cancer, about death. About LIVING. Most relevantly to this post starting at 11:39 in case you don’t have time to watch it all, though, I couldn’t more highly recommend any recorded speech in its entirety than this one. 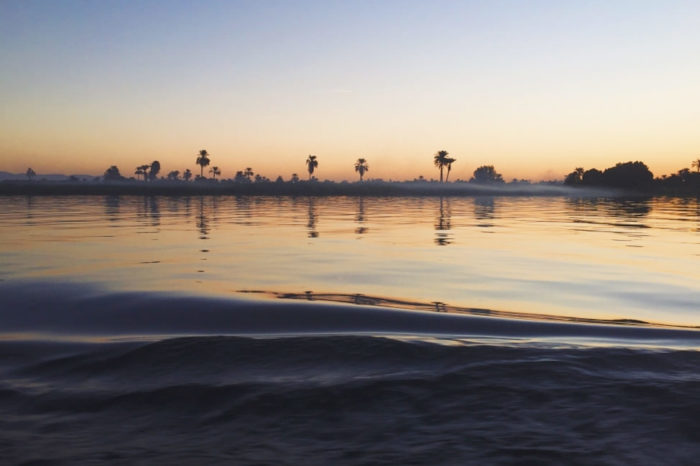 Cruising the Nile with Abercrombie & Kent 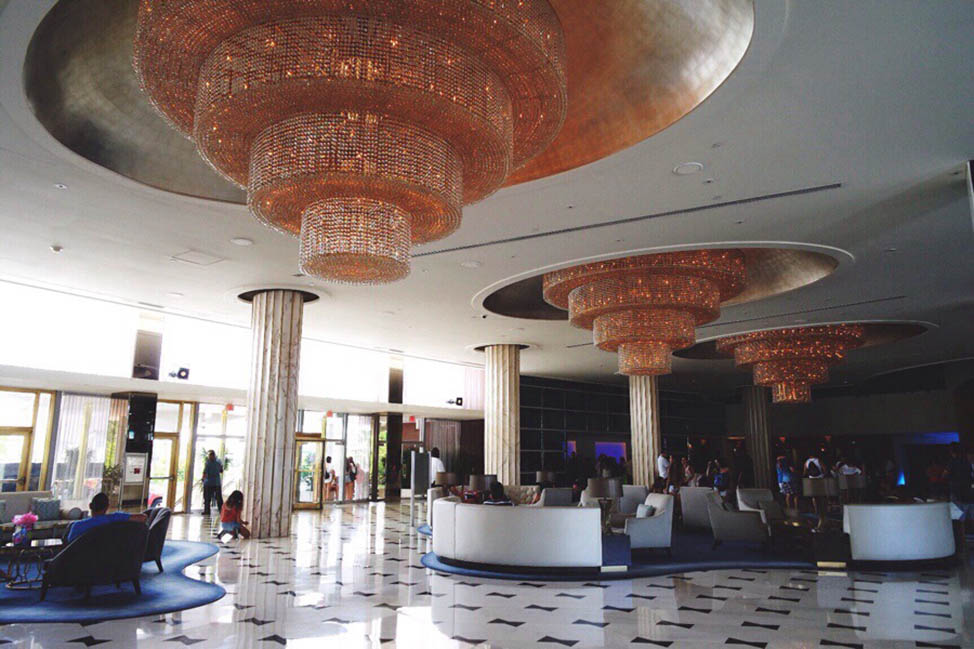 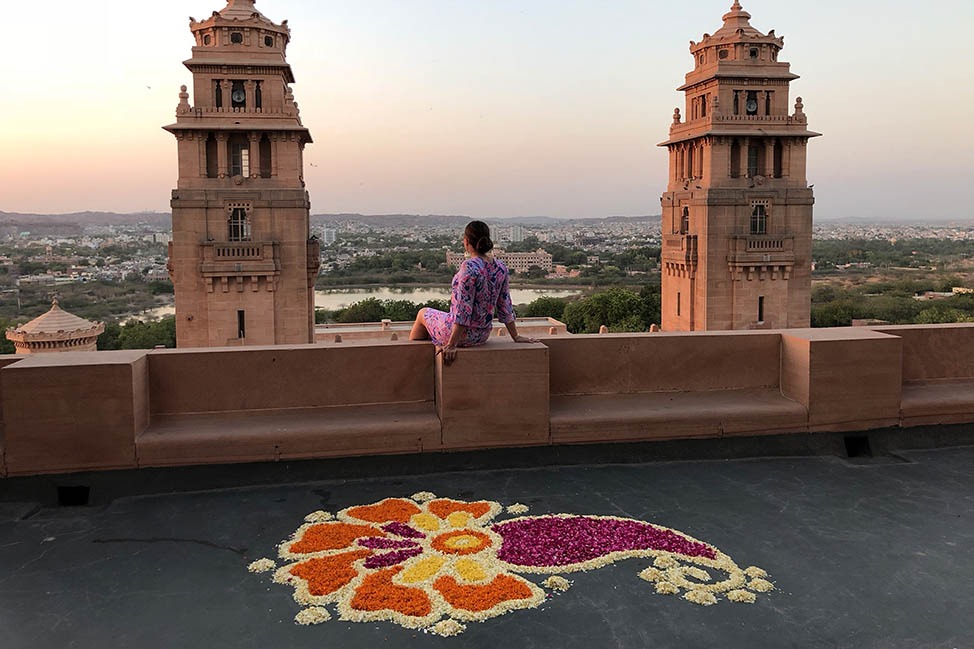 Taj Hotels To Die For in India – Part 3 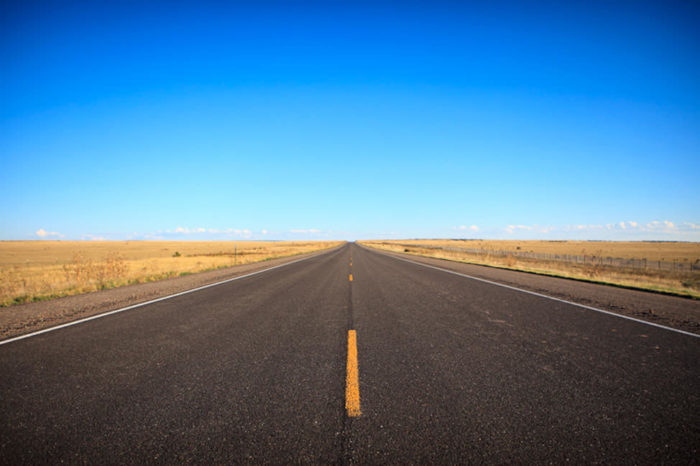