During one of the first golden ages that Miami experienced, architect Morris Lapidus brought to life a resort and hotel so luxurious, so glamorous — that its opening drew the elite from far and wide, even including the mayor of Fontainebleau, France. That property, which opened in 1954 is the Fontainebleau in Miami Beach, Florida.

Along the way, its exterior, curved facade has been featured all over media, from daytime talk shows to feature films — perhaps most famously, the James Bond franchise.

How does a resort that debuted at the top of its game, stay at the top of its game? I do not know because I haven’t been a fly on the wall all of these years but as a guest there this weekend I can tell you the Fontainebleau is still a hot, luxurious, glamorous, hip haven on the ocean in one of America’s most glamorous cities. No small feat.

I was a guest at the property for the Clear Channel iHeartRadio Ultimate Pool Party sponsored by VisitFlorida and that gave me VIP access to the hotel and to the party itself. It included a Meet and Greet with the band Neon Trees, bottle service in a private cabana during the day and at night, lunch and dinner in the hotel’s incredible restaurants and for the first time in longer than I can remember on a work trip — actual time to spend in the pool, relaxing with cocktail in hand, sunshine overhead. Nothing to do but enjoy it, so I could talk later about how nice it was….and not have to make it up.

For the record, it was niiiiiiiiiiiice.

During one amusing moment in the elevator to my seventh floor suite at the end of the first night, cheeks red from my healthy buzz and a glow from all the fun that must have been radiating off me, the couple who shared the elevator asked me if there was a concert going on at the hotel. This is where it’s important to note two things: Fontainebleau is enormous now, with multiple towers and 11 pools; and the volume of the music at the concert combined with the bass of the DJ’s set was so extraordinary that the ground was shaking. So I couldn’t believe anyone could be staying at the hotel and not know there was a two-day long pool party and concert overtaking half the property. Yet that’s where the luxury element comes in: you can actually stay at Fontainebleau, enveloped in whatever will make the experience so ultimate for you, while being insulated from whatever might detract from that. It can be what you want it to be. In the case of this couple, when I happened to mention that the second night would feature a performance by Jennifer Lopez, they were interested then. And all they had to do was visit the concierge to add a VIP ticket that would enable them to attend. (It was a discreet sign that alerted me to that option but which they must have missed while wrapped in romantic vacation bliss.)

The bow-tie marble floors that Lapidus designed and the gold wall-backed “Staircase to Nowhere,” which was another hallmark of his, still exist inside the soaring lobby. And they see their share of moments to remember as well. Very recently Victoria’s Secret hosted an event at the hotel and the supermodels lined that staircase for a photo op that must have made men everywhere groan with pleasure.

It’s rare that I encounter a property such as Fontainebleau but I definitely fell in love with its combination of old school glamour and new school luxury. I already can’t wait to return and I just checked out this morning.

The Ultimate Pool Party is an annual event that takes place in and around Fontainebleau’s main pool over the course of two days featuring artists and DJs who keep the party going with a constant stream of the latest and greatest music. I was a guest at the party and in the hotel thanks to VisitFlorida but as usual, all opinions are my own and I retained editorial control of my posts following the event. 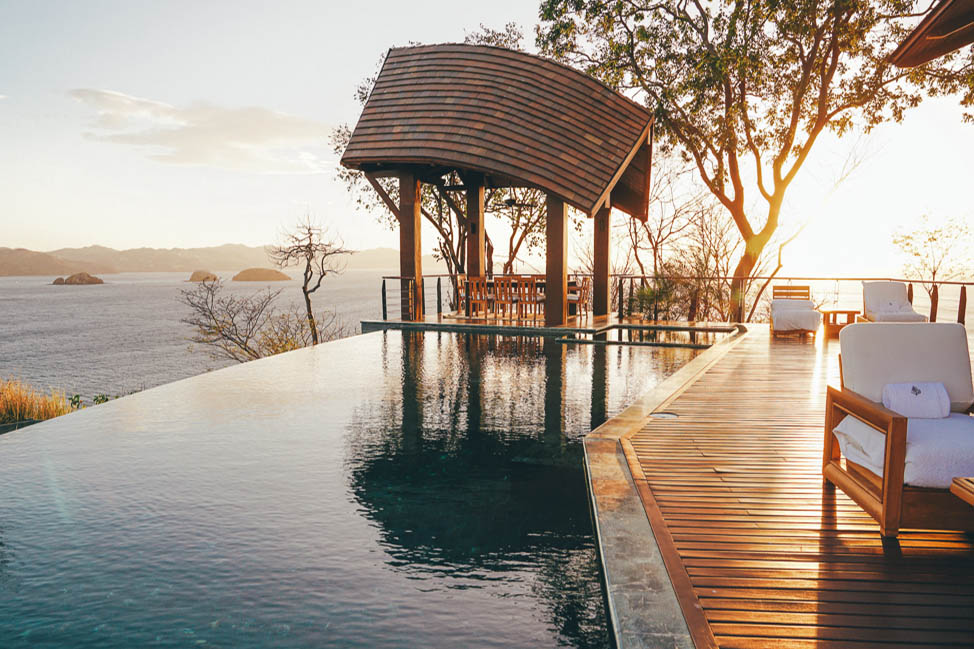 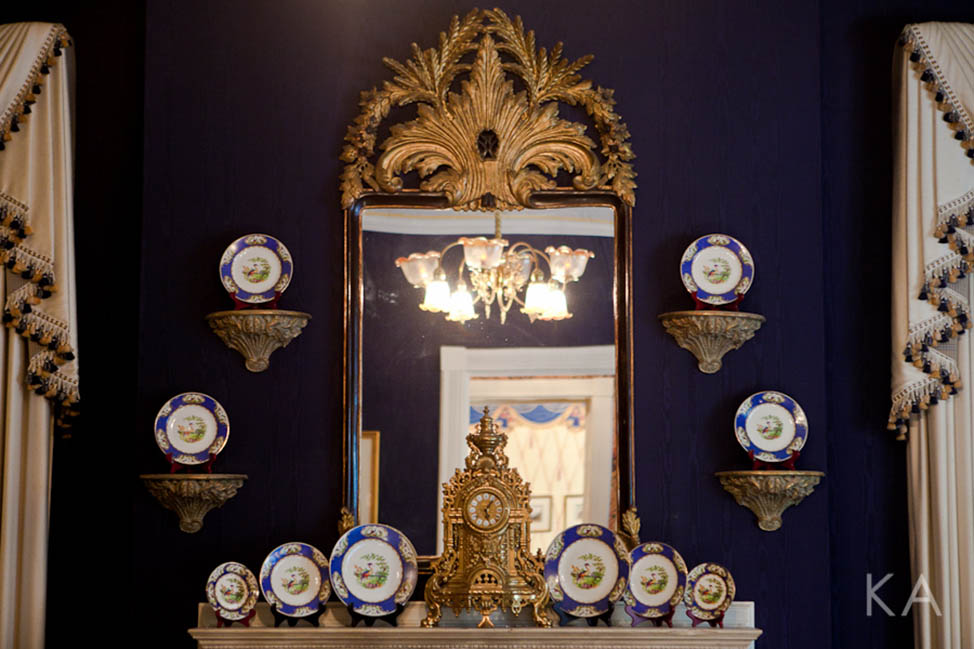 Where to Stay in Savannah, Georgia 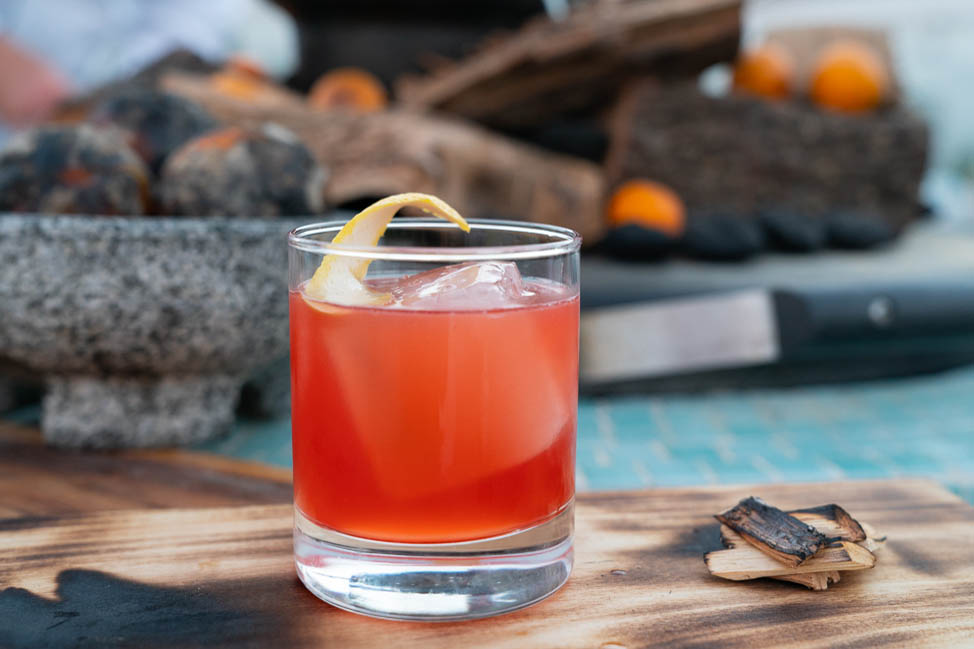 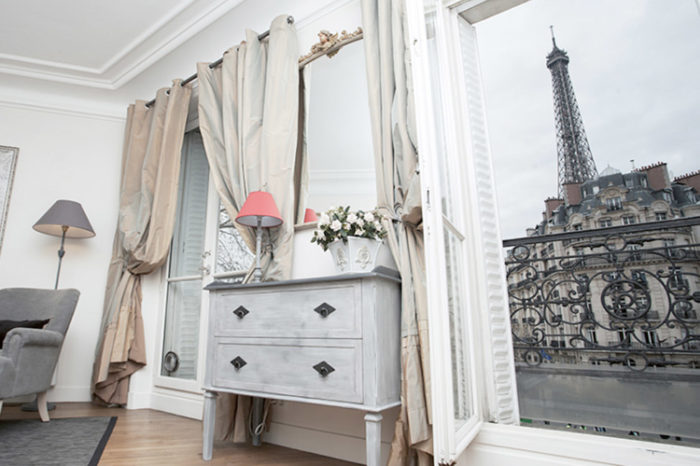 A Perfect Paris Apartment in the 7th