I don’t remember when it was that I developed a crush on Robert Redford but let’s just say I was probably inappropriately young. I grew up obsessed with movies and he was one of the many handsome stars I couldn’t help but swoon over. Naturally, I’ve followed his career with glee rarely missing a movie he makes.

All images courtesy Sundance Press Center. Thanks to Expedia for giving me the opportunity to visit Sundance. As always, editorial is my own despite trip sponsorship.

So when I was old enough to realize what Sundance Film Festival really was and what it was about, of course I was interested. In the end, not just because Redford founded it but because it supports independent art and film. Two of my great loves …

So it is with a rather ridiculous amount of excitement that I am boarding a plane this Wednesday to cover the Sundance Film Festival in Park City, Utah for Expedia. I’m checking off a bucket list item and attempting to brush away the butterflies that tell me I am not the kind of woman who can hang with celebrities as if it’s just any normal day in the life of. It’s ok – because Expedia can help anyone have incredible travel experiences and the point of my going to Park City is to show that. Sundance isn’t just for celebrities and neither is Park City during the festival.

I’ll be creating special content every day in the form of photographs, video and written stories. I’ll be experimenting with timelapse and I’ll be tweeting with the hashtag #SundanceTrip. Participate by giving me tips and bossing me around (even if you have never been, what would you do if you did go?) and if I do something you have suggested you’ll get a nod of thanks in one of our videos on Expedia’s YouTube channel.

I’m off to make a list of the movies I want to see and plan my wardrobe for maximum attractiveness to Robert Redford… (Ok, I kid about that last part. Sort of.) 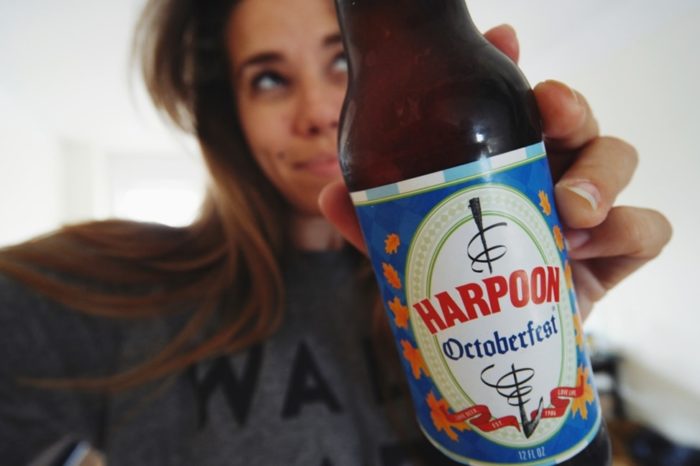 Partner Post: Top 10 Places in the USA to celebrate Oktoberfest 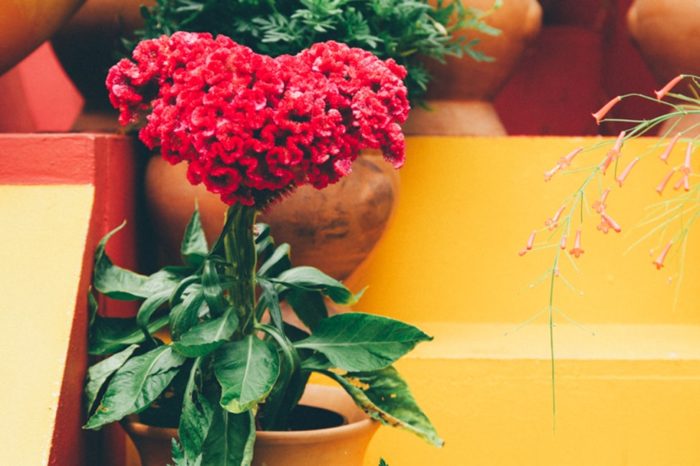 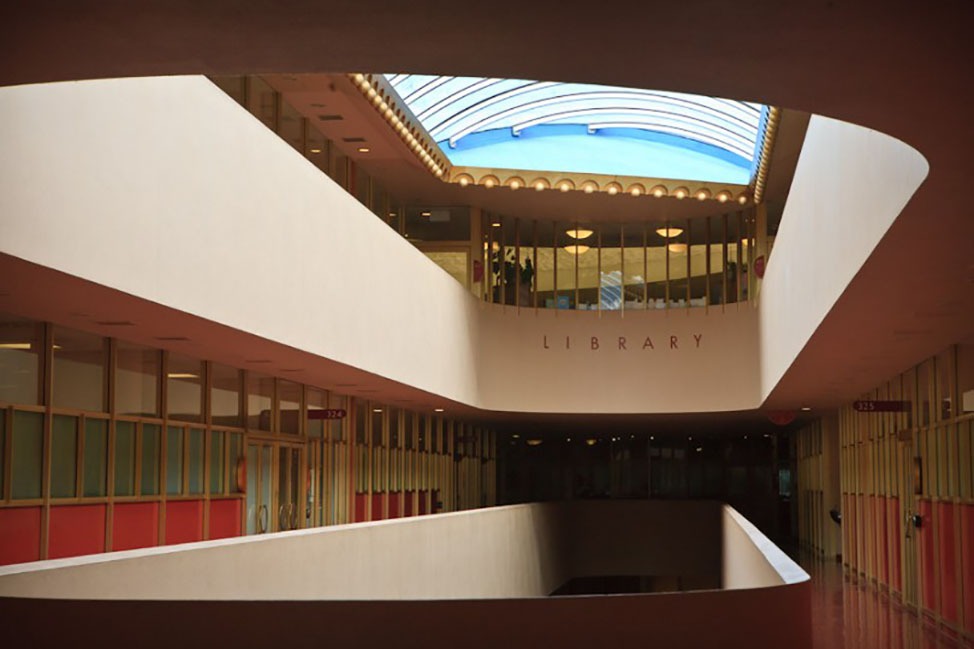 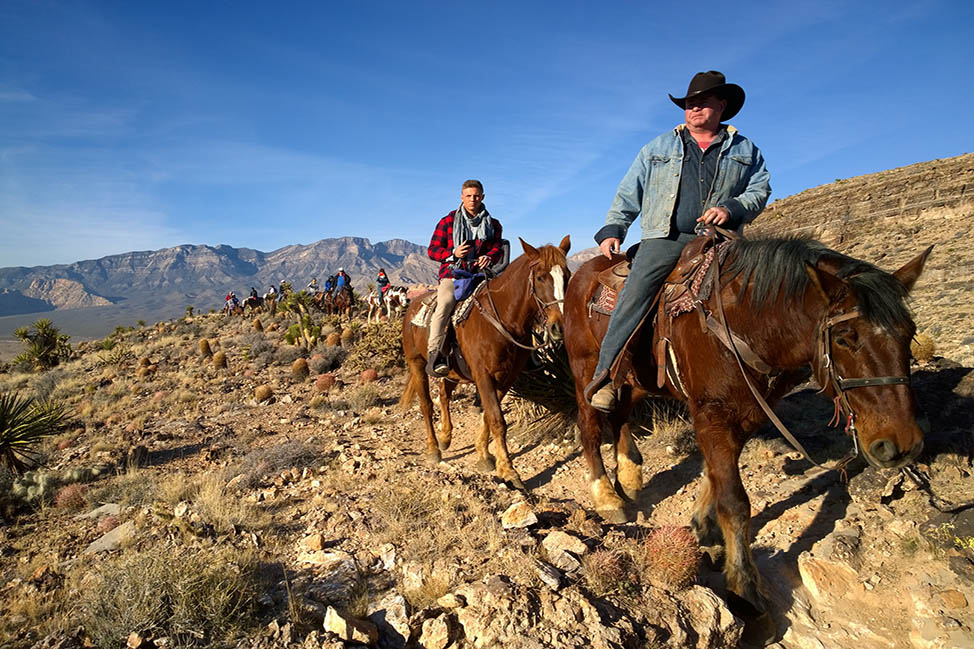 Outside the Neon Lights of Vegas in Red Rock Canyon